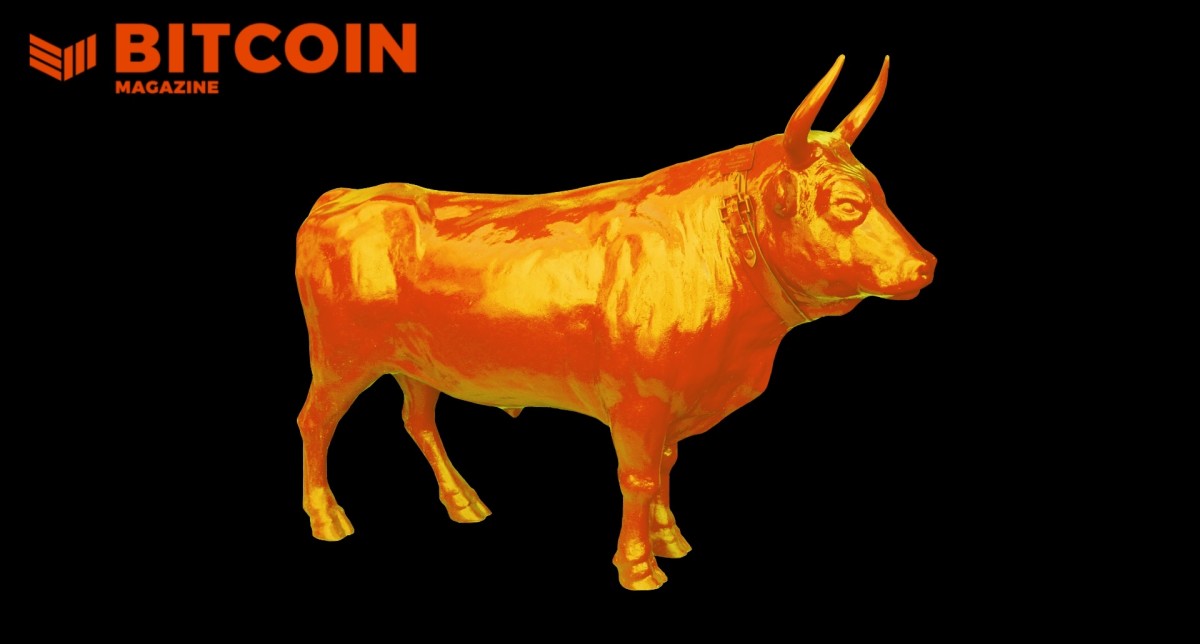 Bitcoin carnivorism is an interesting cross section of traditionality with modern technology. And yet, despite first appearances that the two are unrelated, the consumption of meat combined with the usage of cryptographically secure digital money is closely intertwined.

A Hunger For Verification

Bitcoiners have never been a particularly trusting group. At the core of the industry and network’s ethos is the idea that without verifying for oneself the nature of reality, nothing is guaranteed. The transparent and open access network which allows for anyone in the world to transact is, at its core, a central bank inflicted insecurity.

Previous sound money, gold specifically, was thought to be the greatest immutable commodity in the world. But with expansions of technology and government through this technology, the immutability of the physical world became naught, and was quickly wrangled into the sphere of ever expanding government dominance.

In such a spectacular way, it can be thought of as a collective post-traumatic response that bitcoiners necessitate the ability to verify every single transaction. And yet, such a response has been made obviously paramount to the purpose of Bitcoin. Without such verification, the entire network would be vulnerable to the same manipulation posed by the previous system.

It is this author’s opinion that much the same verification issue arises when Bitcoiners are presented with the reality that most food in grocery stores is altered beyond recognition. This is evidenced in Dr. Saifedean Ammous’ “How To Grill Steak And Beat Fiat Food,” in which he states, “Instead of wasting your life reading press release ‘science’ sponsored by industrial sludge food manufacturers trying to manipulate you into eating their poisons, consider trying to eat more and better meat, the world’s most complete food.”

I personally agree with this take, and believe that industrial processes have made most foods bad for consumption nutritionally. But I think the key thing to focus on is the lack of trust in scientific journal publishings, and the idea that processed food is both industrial sludge and poison.

With many scientific journals being funded by the very industries they research, it is not without reason that Dr. Ammous is suspicious of these publications. The very fiat tomfoolery which enables non-productive academia to proliferate is responsible for such encouragement of processed food consumption. In an industry that values transparency and consensus, the idea of peer-reviewed (i.e. within the same industry, and therefore often funded by the same people) journals being the determination of health is an obvious contradiction.

Indeed, on a physical level, processed food itself is entirely unlike anything found in nature. Often sugar encrusted, carbohydrate covered or otherwise unhealthily clad, processed foods are the cause of major health problems within the United States. The food does not resemble nature. Often, recipes call for raw vegetables to be processed in some form or another, whether it be by covering in vegetable oils, breading, or other forms of mixing.

What that leaves verification-hungry bitcoiners with, is food that has been obviously non-tampered. Food that, for thousands of years, has served as humanity’s treasure. When cavemen danced around the fire, it was not after collecting berries. It was after their hunt, an accumulative action that required great dedication and triumph over nature. This celebration of meat resonates within those who still perceive the value of such nutritionally dense food.

Meat is food that tastes fantastic with very little modification. In fact, one could entirely subsist off of untampered meat. Salt and fire are extremely effective, however, at making meat consumable for the vast majority of humanity, effectively providing the nutrients needed for sustenance.

While a stretch, the connection between Bitcoin and carnivory, is, at least in part, due to a desire for food as verifiably un-altered as bitcoin. When one finds themselves in a world of fiat, it quickly becomes apparent that the anthropogenic creations of modernity are often horrendous for the long term health and wealth of society. This is applied to food, and what is emitted is bitcoin carnivory.

Of course, such a thing as diet is extremely dynamic and difficult to summate in such a simplified way, but I believe there is an innate connection that has resulted in the cultural phenomenon, and it is extremely interesting to hypothesize on what that connection may be.