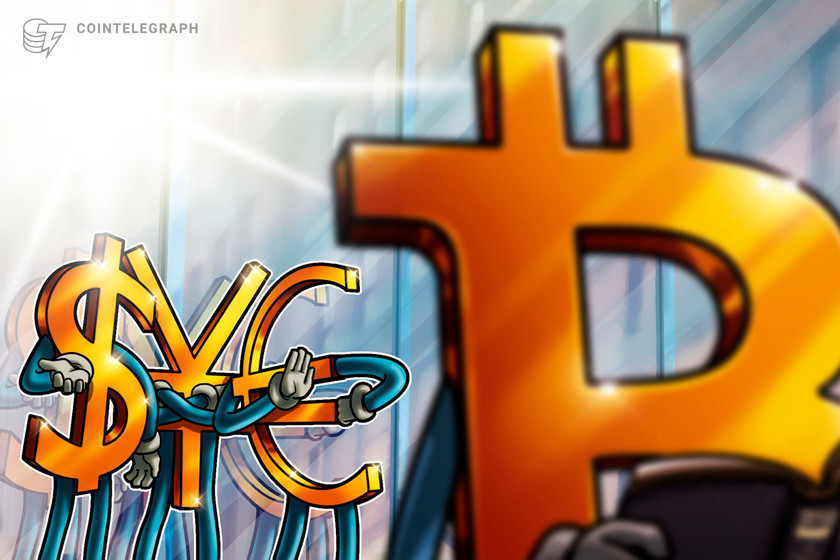 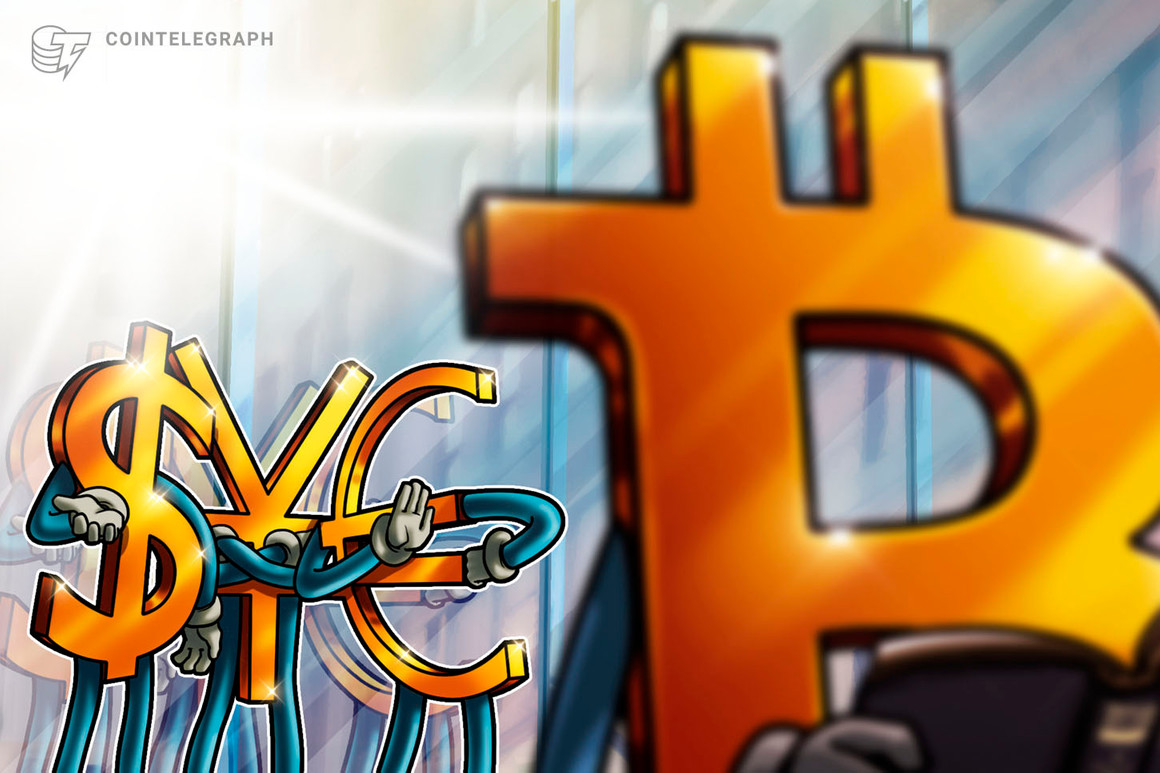 Bitcoin may not mean an end to traditional currency and banking, according to research director of Coin Center Peter Van Valkenburgh

“I think there are folks in the Bitcoin community who probably make too many noises about how Bitcoin is going to dominate all economic systems and nobody will be using dollars anymore, and nobody will be using banks anymore, and I think that’s actually a little foolhardy,” Van Valkenburgh said in a Friday interview with the Washington Journal on C-Span.

“The fact of the matter is that there’s going to be times when a Bitcoin transaction is what you want. Definitely if you are in an oppressive state like Nigeria or Belarus, you might find it more useful to use Bitcoin. In the U.S., we have a pretty stable banking system. We have the rule of law, we have a pretty well-functioning government.”

The way in which Bitcoin is used can depend on users’ geographic location. In some countries, Bitcoin (BTC) is seen as more of a speculative asset, used for trading and investing.

In other regions, Bitcoin can serve as a vehicle of greater freedom, providing users more flexibility and faster payments, as well as an avenue out of inflationary troubles when compared to traditional finance and currency.

“Generally speaking, here in the U.S., you’ll probably still use credit cards and Venmo and things like that, but maybe you’ll want to buy some Bitcoin because it can be a way to balance your investment portfolio against the threat of inflation,” Van Valkenburgh said, subsequently referring to similarity to gold in terms of limited supply.

“So maybe, you know, as part of a balanced portfolio that includes other safer investments, you might have a little bit of Bitcoin to hedge against inflation,” he noted.

XDEFI Wallet, a browser-based service for DeFi and NFT assets, has officially integrated the layer-1 blockchain protocol Terra on its platform following a number of