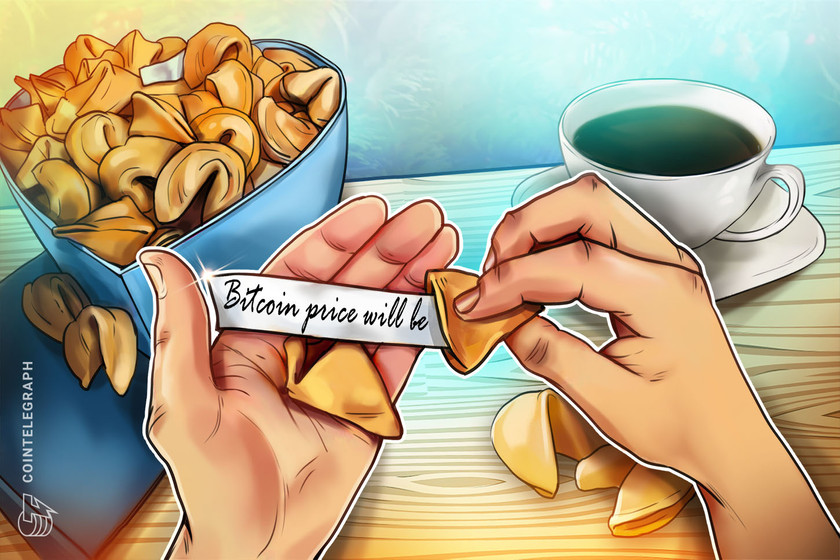 The short-term investment case for Bitcoin remains intact on the prospects of rotational trading from altcoin markets.

The Bitcoin (BTC) market bias stands divided on how to interpret the BTC price crash this week, wherein the pair lost more than 35% of its value at one point on Wednesday, crashing to as deep as $30,000 on Coinbase.

Nikolas Panigirtzoglou, managing director for global market strategy at JP Morgan, further noted an ongoing decline in the capital that flows into publicly-listed Bitcoin funds. He suspected a rotational investment setup, wherein institutional investors were winding up their positions in the Bitcoin futures market and reallocating the proceeds to build long positions in gold funds.

“It is not clear what is driving this shift,” Panigirtzoglou added.

“Perhaps institutional investors are fleeing Bitcoin as they see its previous two-quarter uptrend ending and thus seek the stability of traditional gold away from the rapid downshifting of digital gold.”

He nevertheless reminded that Bitcoin’s momentum signals remain in positive territory. Thus, it is still too early to declare the end of the bull market.

Lennard cited the recent directional trends in the Bitcoin market and its strength against a vast pool of alternative digital assets, dubbed as the Bitcoin Dominance Index. He noted that the net crypto market cap surged by around 40%, as Bitcoin’s dominance against altcoins declined from 73.5% to 40.5%.

That suggests that many investors remained entrench within the cryptocurrency markets, focusing mostly on transferring their Bitcoin gains to altcoins that seemed promising in the short term. Lennard added that Ether’s 180 percent year-to-date surge late last month emerged from the same Bitcoin-to-altcoin setup.

But now, the capital would want to fly back into the Bitcoin market, the former Bloomberg analyst stated, adding:

“We believe the rotational playbook has reversed as dark clouds loom over the markets. We are expecting investors to cycle back into Bitcoin as uncertainties increases as the markets undergo another reset. Hence, a bounce in Bitcoin dominance should occur, further supporting Bitcoin’s price in the short-term.”

“If I liked something at higher prices, it is a safe bet I will like it even more at lower prices,” said the former Legg Mason Capital Management CIO as he cited similar Bitcoin price dumps during the mammoth 2017 bull market.

But bearish woes continue to offset the bullish predictions, especially as Guggenheim’s CIO Scott Minerd, who called for a $600,000 price target for Bitcoin, did a complete backflip while referring the cryptocurrency with “Tulipmania.”