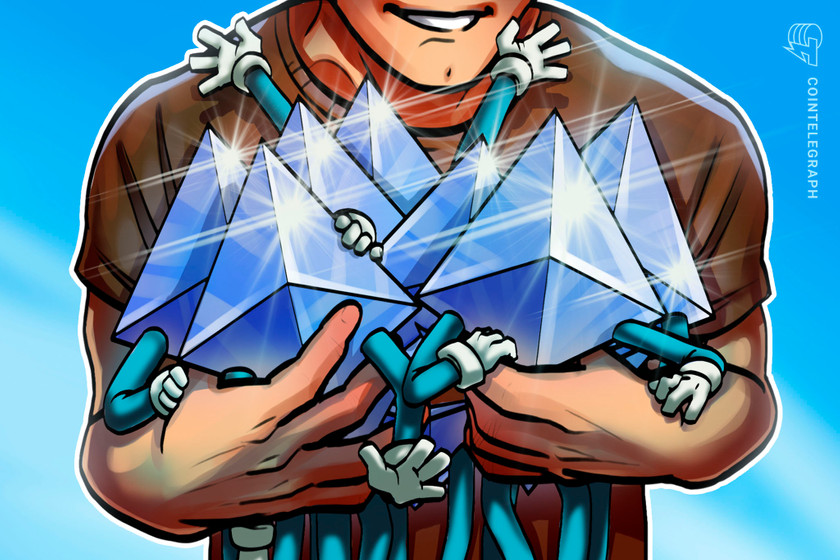 Ethereum fees surged to record highs amid the recent crypto downturn, with users paying more than 2,000 gwei to execute transactions at its peak.

“The price was falling so fast that people were getting scared for their on-chain leveraged positions and were willing to pay anything to get their transaction included in the next Ethereum block (presumably to close their positions).”

Chris Weston of Melbourne-based brokerage Pepperstone also emphasized the role of leverage in the crash, estimating that cascading margin calls drove $9.13 billion worth of liquidations across crypto exchanges in 24 hours.

“I saw a TON of speculation that the rallies (especially the ETH rallies) were low-leverage and spot-driven, and therefore more organic’ somehow […] This narrative was super wrong,” said Trabucco.

That people thought ETH in particular was just all institutions buying on Coinbase or something was particularly baffling to me. Look at these GIANT OIs/premia as ETH skyrocketed to its ATH! This was all on leverage, just waiting for a day like today to come along … pic.twitter.com/v4tpVd7teU

Crypto luminaries were not exempt from the gas crisis, with CoinShares CSO, Meltem Demirors, tweeting about her stuck transactions in spite of paying more than $1,000 in gas fees.

the market punching me in the face, and reminding me, once again, that blockchain compute is a finite resource

However, some analytics were able to find a silver lining amid the skyrocketing fees, with Paradigm’s Hasu estimating that Ethereum stakers would have captured “tens to hundreds of millions of dollars” in fee revenue if EIP-1559 and Proof-of-Stake had been live during the crash.