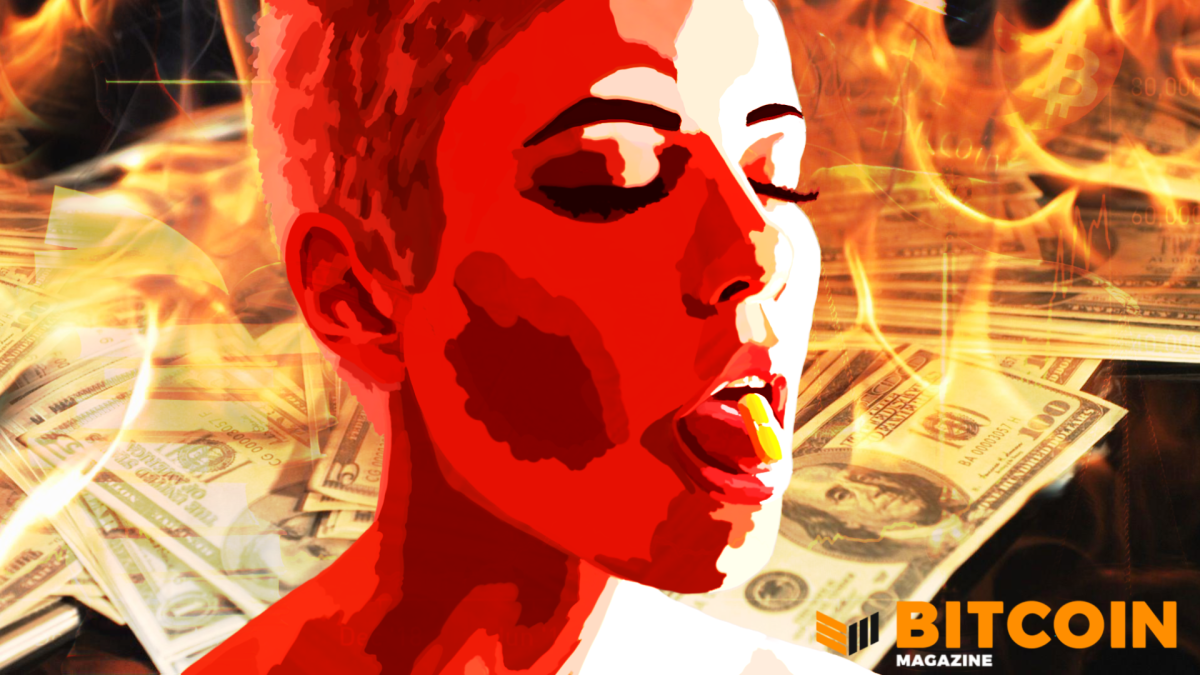 The hosts of the “Orange Pill Podcast,” Max Keiser and Stacy Herbert, will be hosting a night of live comedy, music and Bitcoin celebration called the “F*ck Elon Tour” on July 8 at the Spider House Ballroom in Austin, Texas.

The name of the event references Tesla CEO Elon Musk, whose electric vehicle company recently enabled bitcoin payments, only for it to disable that payment option with Musk publicly stating that he has concerns about Bitcoin’s impact on the environment. Keiser took the stage at the recent Bitcoin 2021 conference while decrying Musk, a moment that has gotten media attention and come to represent a philosophy central to Bitcoin: no single person, no matter how influential in their own spheres, is more vital than the network.

“Elon and other fiat billionaires need to learn that you don’t fix Bitcoin, Bitcoin fixes you,” said Herbert, according to a release shared with Bitcoin Magazine. “We’ve seen it all since bitcoin was $1. Fuck those working for the clampdown! Bitcoin is freedom. Bitcoin is relentless optimism.”

“Bitcoin is eating the world,” Keiser said, per the release. “It’s time to party.”

Keiser and Herbert are likely to present the high-energy brand of pro-Bitcoin, anti-central-banking discussion available on their podcast and the release indicated that the event would also feature special guests. Canadian DJ Stickybuds will be performing and there will be first come, first served barbeque available.

Bitcoin Magazine will be hosting a live stream of the show and giving away four tickets to the upcoming Bitcon 2022 conference to attendees.

Disclaimer: Bitcoin Magazine is the media partner for the “F*ck Elon” event.