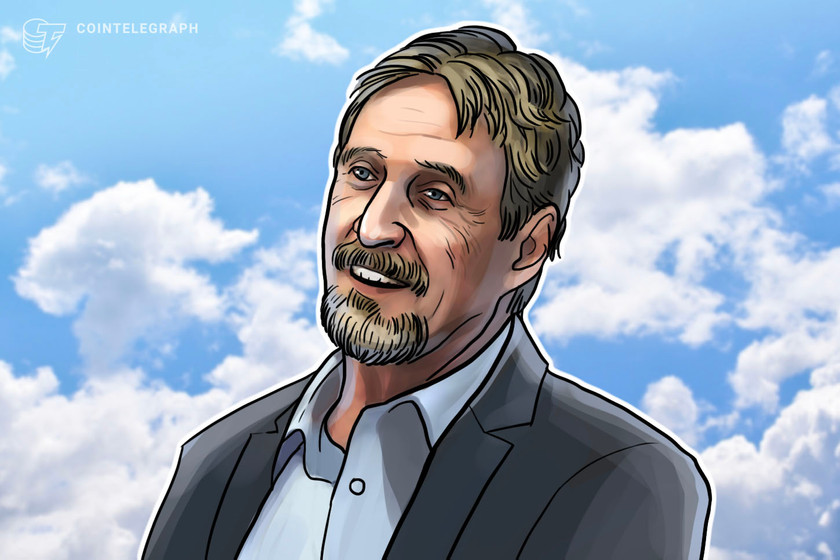 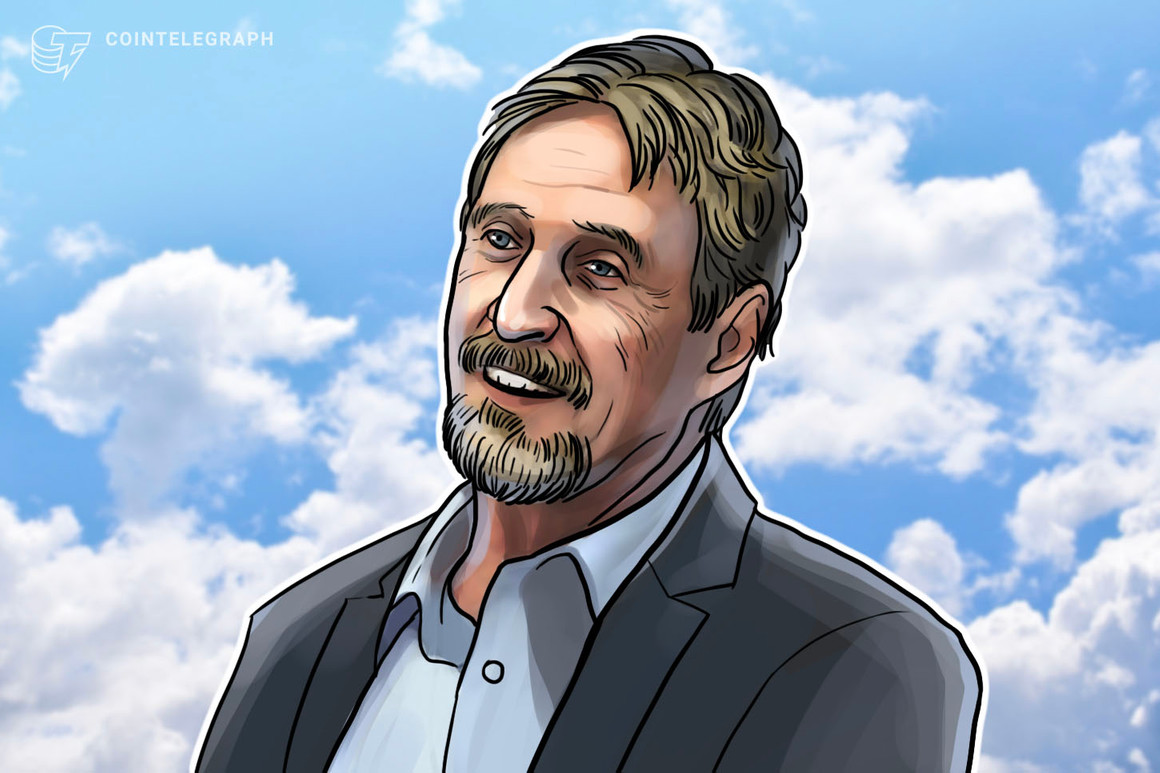 According to a Wednesday report from Spanish international news agency EFE, John McAfee has been found dead in his prison cell at the Brians 2 Penitentiary Center.

Born in 1945, McAfee founded the software company McAfee Associates in his early forties. His company was responsible for one of the most well known antivirus software programs at the time. He resigned from the company in 1994, and went on to found software firm Tribal Voice — behind one of the internet’s first instant message and chat programs — as well technology company QuorumEx and security and privacy company Future Tense Central.

The U.S. government had been seeking McAfee’s extradition for charges including failing to submit tax returns from 2014 to 2018 and allegedly not reporting income related to pushing crypto projects and consulting work. He had been detained in Spain since October 2020 after his arrest at Barcelona’s international airport.

Related: McAfee on BTC, Exile & the US: ‘No Way the Current System Can Survive’

Earlier today, a Spanish court ruled McAfee could have been extradited to the United States following approval from the country’s Council of Ministers and the opportunity for his legal team to appeal the decision. The 75-year-old previously argued that the charges he faced were politically motivated, and if he had been extradited, he would have spent the rest of his life in prison.

This story is developing and will be updated.