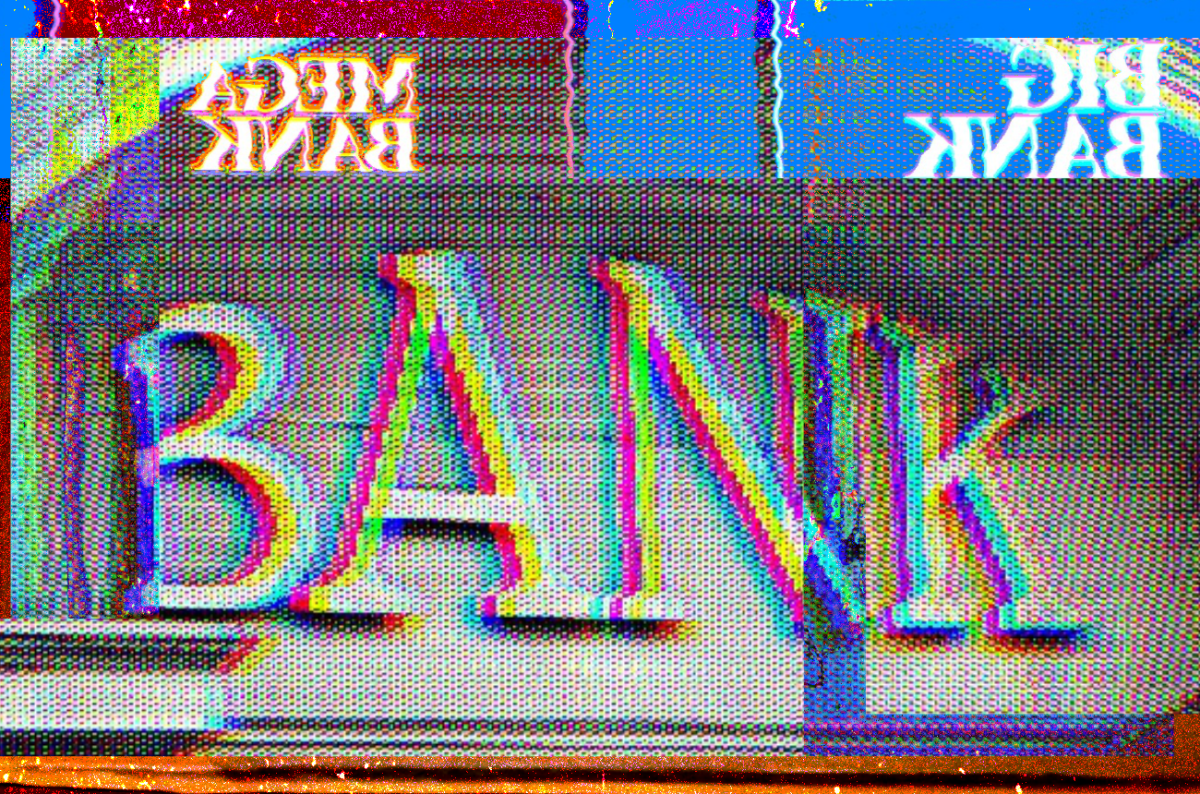 As reported by Reuters, the World Bank has responded negatively to El Salvador’s request for help in fully implementing bitcoin as legal tender in the country, citing concerns about Bitcoin’s transparency and environmental impact.

“We are committed to helping El Salvador in numerous ways including for currency transparency and regulatory processes,” a World Bank spokesperson told Reuters via email. “While the government did approach us for assistance on bitcoin, this is not something the World Bank can support given the environmental and transparency shortcomings.”

The answer came hours after Salvadoran Finance Minister Alejandro Zelaya announced that his country had requested technical assistance from the World Bank. According to Reuters, the government of El Salvador did not respond to its request for commenting on the bank’s decision.

It is unclear where the World Bank’s concerns come from, since it did not go into much detail, but they seem to demonstrate some degree of misunderstanding about Bitcoin. When it comes to transparency, Bitcoin’s open source, decentralized, permissionless public ledger is the de-facto standard. Meanwhile, it is hard to argue that the current monetary system nourished by fiat currencies and fractional reserve banking is transparent. Citizens around the world have limited access to detailed information regarding the current system’s inner workings. In contrast, Bitcoin is open for everyone to participate or analyze from the stands — it is the most transparent payment network in the world.

The environmental discussion has been reignited lately, however. With figures such as Tesla CEO Elon Musk taking active stances on Bitcoin’s supposed high, carbon-emitting energy consumption, mainstream people seem to easily fall prey to such discourse. However, it has been demonstrated that Bitcoin is energy efficient, making good use of energy that would otherwise be wasted. Moreover, Bitcoin can help the entire world shift towards renewable, clean energy sources.

The World Bank may be oblivious to these facts, or it might simply be using them as a gateway to contain the rapid adoption of Bitcoin by nation states. The International Monetary Fund (IMF) shared last week that it saw “macroeconomic, financial and legal issues” with El Salvador’s adoption of bitcoin as legal tender, per Reuters, which further demonstrates that those in control of today’s monetary system might be contentious of a potential Bitcoin standard. Similarly, former president of the U.S. Donald Trump also shared his thoughts last week, saying that he didn’t like bitcoin because it competes with the dollar.

In essence, the World Bank’s immediate reprisal could pose short-term drawbacks to El Salvador’s ability to fulfill its deadline of ensuring that bitcoin is accepted across the nation in the next three months. In the medium to long terms, however, open-source software might be able to take care of the job. The partnership the country has ensued with Lightning Network platform Strike, for instance, could make it possible for some Salvadoran communities to take full advantage of what the Bitcoin network has to offer. And since the IMF has declared that it is “not against” the implementation of bitcoin in El Salvador, according to the most recent Reuters report, future accords might still be on the table for the Central American country.